Judging others and not yourself 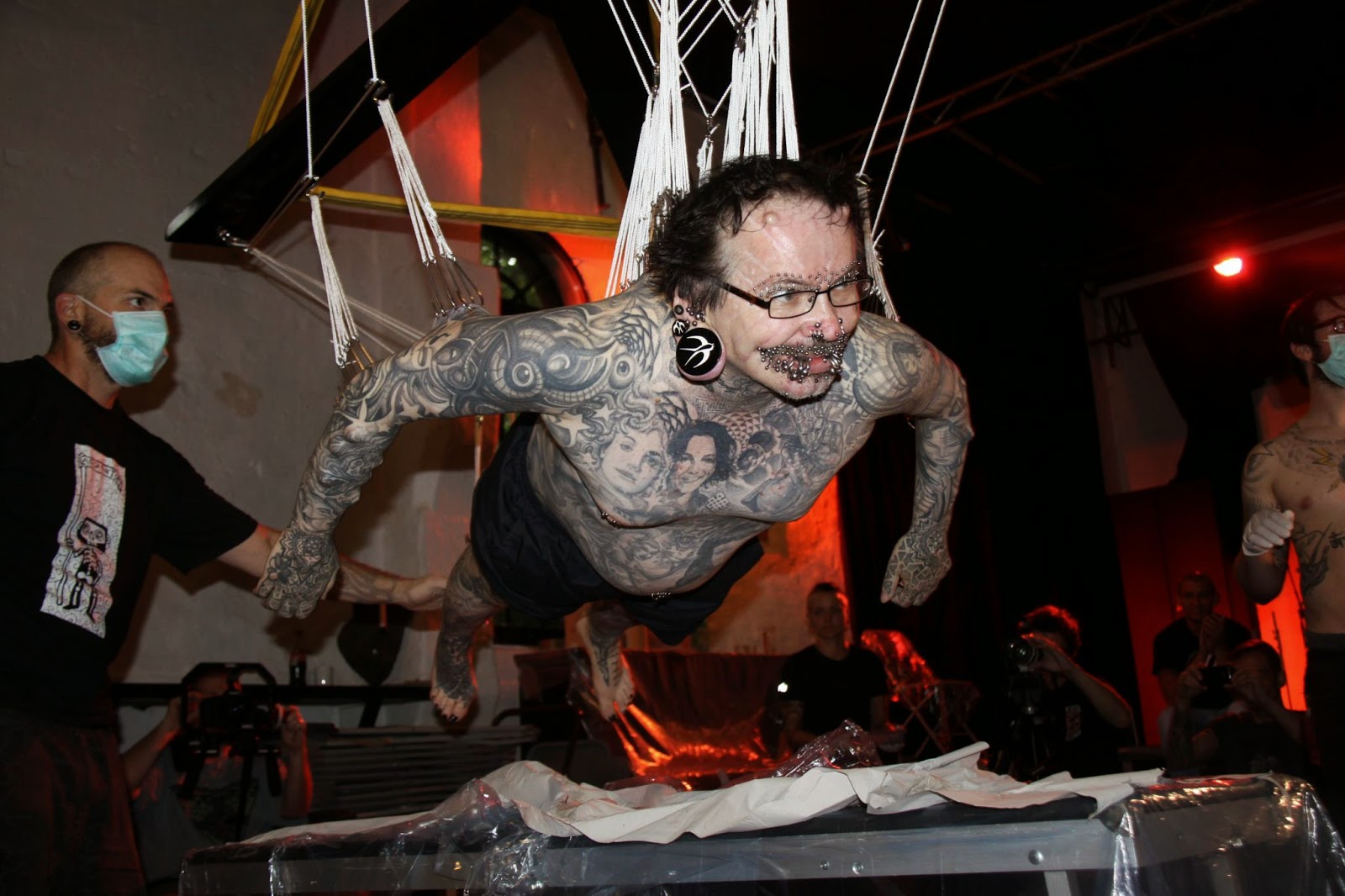 Rolf Buchholz has hit the headlines by virtue of being deported from Dubai because of his appearance.  He's known as the world's most pierced man, and journalists report the officials did so because they feared he represented black magic.

The Middle East is not known for its liberal views so it's hard to be too surprised by this chain of events.  What I find more trouble are the remarks made presumably by westerners on the message board of for example the Daily Mail.  Comments ranged from:

"I don't blame them he looks ridiculous I bet he's loving the publicity though let's face it he's done this to get noticed!"

"Just why would you want to do this to yourself? for sure there is no guarantee that freedom of expression comes with a free packet of common sense."
"Turned my stomach!!!"

"This is too extreme and hideous; I wouldn't let him in my house let-alone Dubai"
And so on and so on.

I know full well that if some of my photos on this blog were published in a newspaper I would attract similar remarks. Message boards are the home of trolls who love to insult other people, but it does remind me how ill advised people are to judge others rather than themselves.  Rolf and I are harming no one and not ourselves either.  Judge me if you will.  I don't ask for those opinions and nor would I respect them.  I suspect those I quote above would find it rather frightening to examine their own soul.