Vineeta is getting a tattoo bodysuit 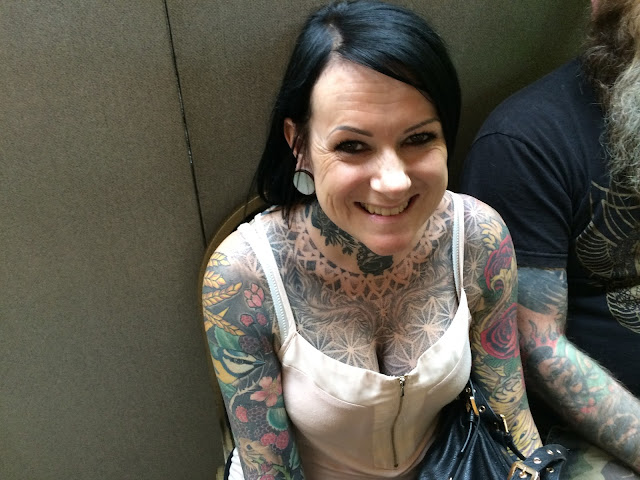 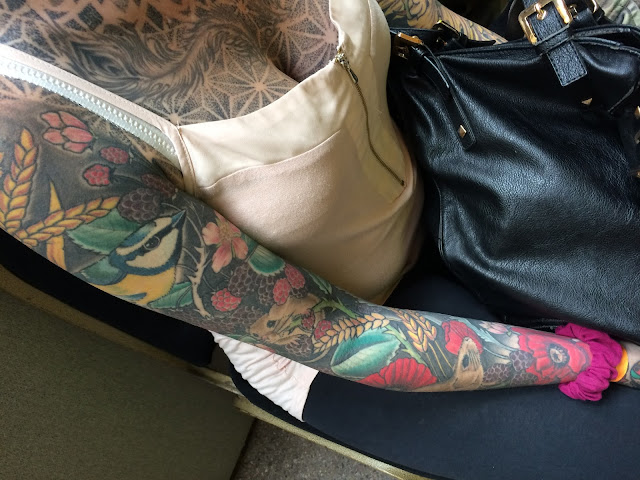 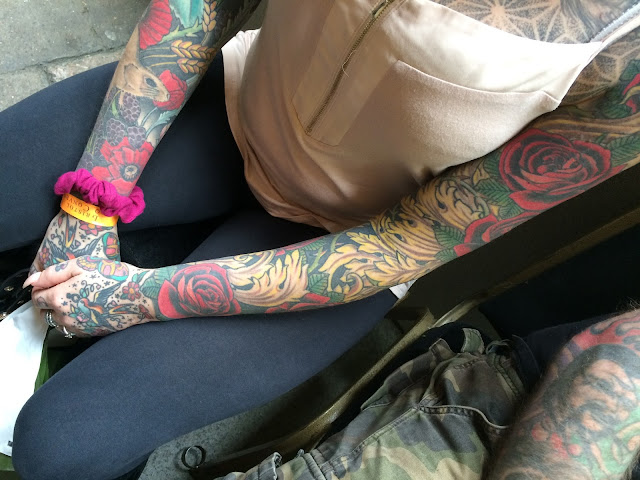 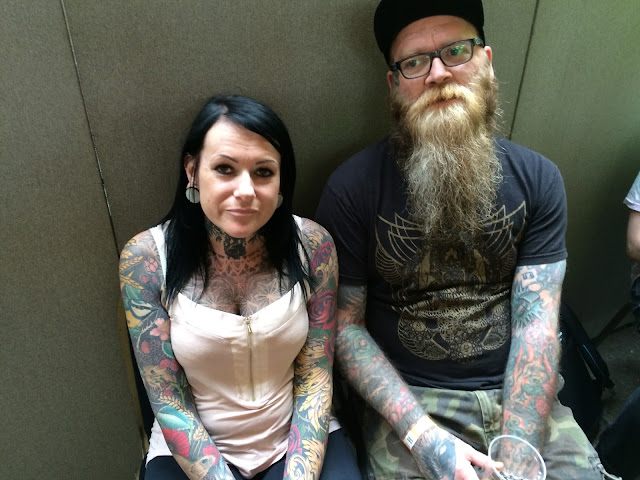 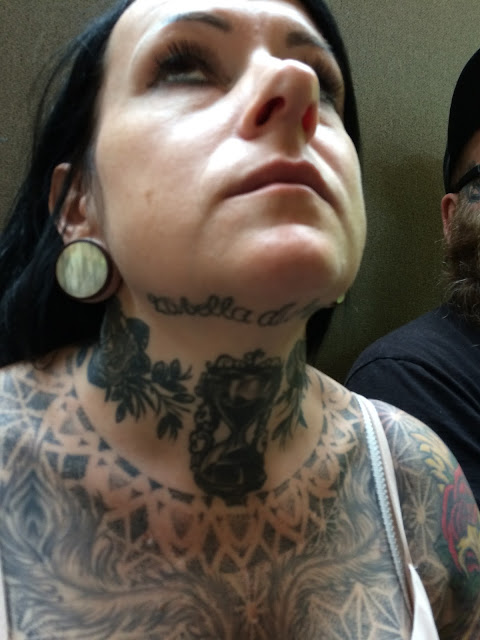 Vineeta Townsend is with her husband Steve Black and every visible part of her, save her face and head, is covered in tattoos.  They have been together for seven years.  Before they met Vineeta had only a couple of small tattoos on her back.

Her body she says is fully covered now including her feet.  She never thought to herself that she wanted a bodysuit.  It just grew.  The most recent area is her back.  She is not ready to tattoo her face nor can she imagine it.

Her family didn't like it originally but got used to it and were worried about what she would look like at her wedding.  That seems comical now.  Most of her friends are heavily tattooed so it's just the norm in her circle.

They live in Weston super Mare, which is where Vineeta has been since getting married to her tattooist, Steve.  She originally comes from Surrey.  The studio is called All Of One Tattoo Studio in Weston super Mare.  http://www.allofonetattoo.com/artist/steve-black

Steve has the quite common tattooed man look with a very long beard.  I can't tell if his head is shaved.  It wouldn't surprise me if it were.  I am feeling jealous.  There are times when I want to be in my tattooed person all the time, shave my head, grow my beard really long and wear a singlet that shows the maximum amount of ink.  Then stretch my ear piercings and have a septum piercing.  Then no one would look at me in astonishment when I tell them I almost have a body suit.