Showing posts from August, 2017
Show All

The road to becoming a tattoo artist 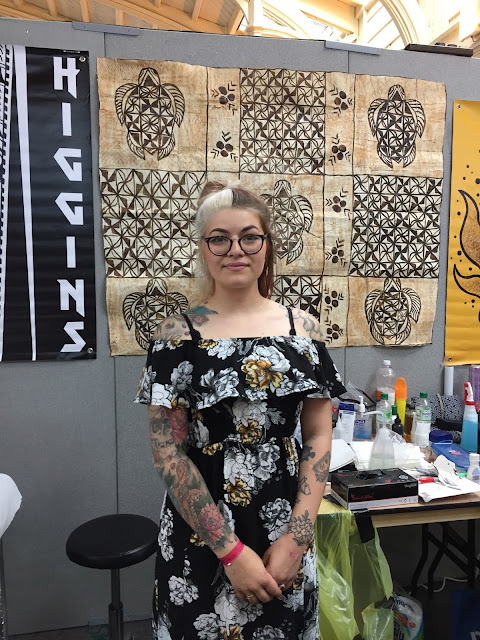 Felicity Cocher works at the tattoo studio Higgins & Co, which sounds like it might be a cobblers or hardware store but isn't. http://higginsandcotattoo.co.uk  She is felicity_dixon on Instagram. Felicity has been working at Higgins and Co for four years, initially given the mundane task of flyering for them on Eastbourne High Street where she didn't always get a good reception, though she says it was good for her as she had the chance to change people's impressions of tattoos.  Since then she has worked on the front desk.  Just after Christmas she picked up her first tattoo needle. This made her very nervous.  She was told to start on pigskin so she went to the local butchers where they had put a piece aside.  They had saved some skin but it wasn't big enough, being only the size of the palm of the hand.  So she tattooed her own leg. Before she let me photograph her leg sporting her very first work she nipped off to find some oil.  She was determined tha
Post a Comment
Read more
More posts